A delivery man is lost on this alien planet and the only way to return home is to escape using his hover bike.
Collect gasoline cans and power the engines on this long trip to the rescue zone.
The levels are randomly generated so each play is different!

Press the LEFT and RIGHT arrows to move.
Press the UP arrow to jump and avoid obstacles.
Collect items like gasoline cans and power-ups to fuel the engines on this long journey.

On desktop
Press the LEFT and RIGHT keys to move.
Press the SPACEBAR to jump

This game was made for the #1GAM Challenge on October 2015. 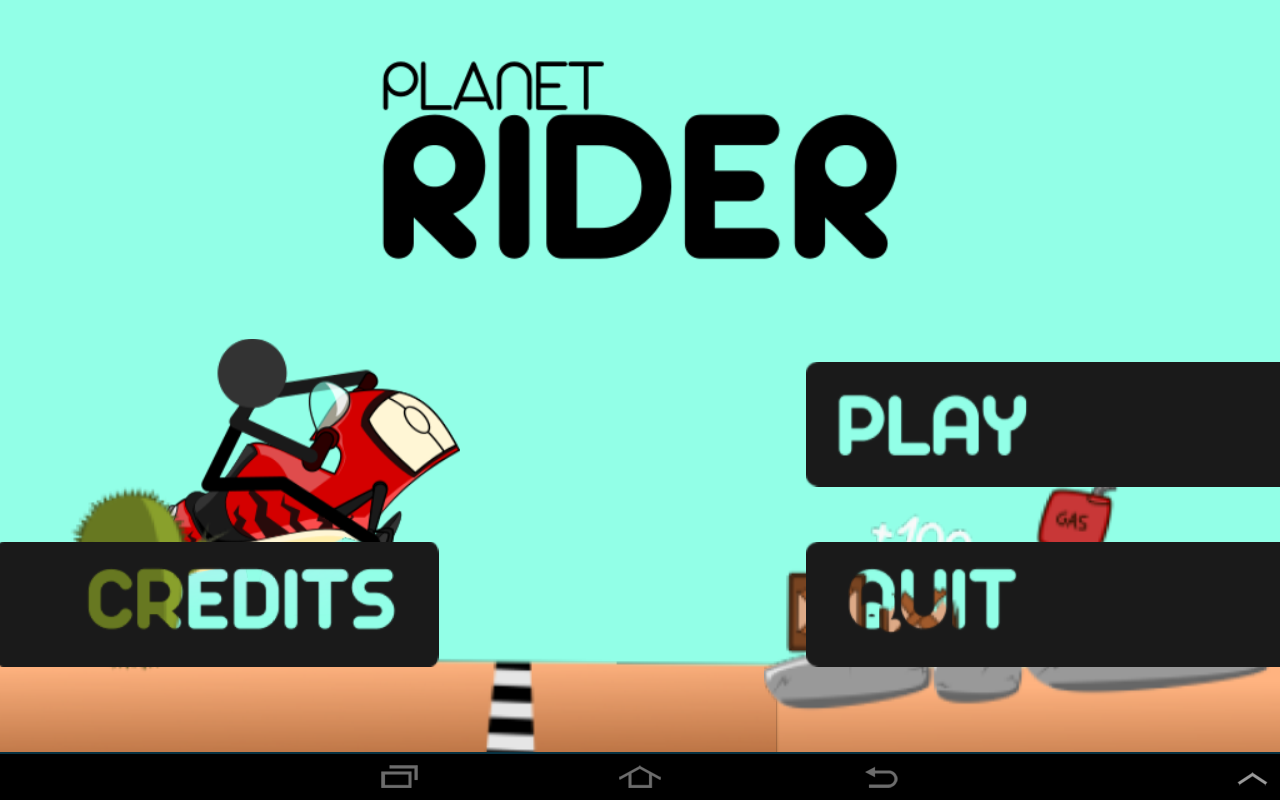 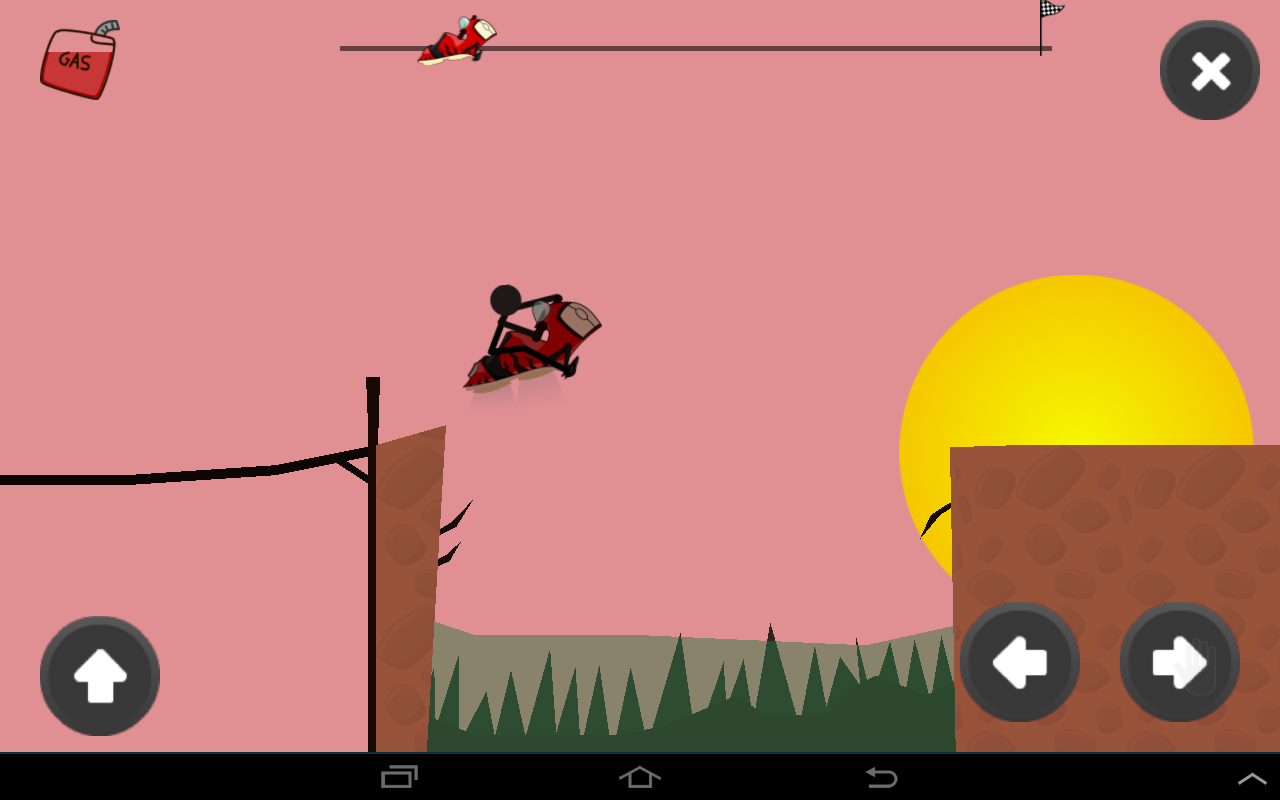 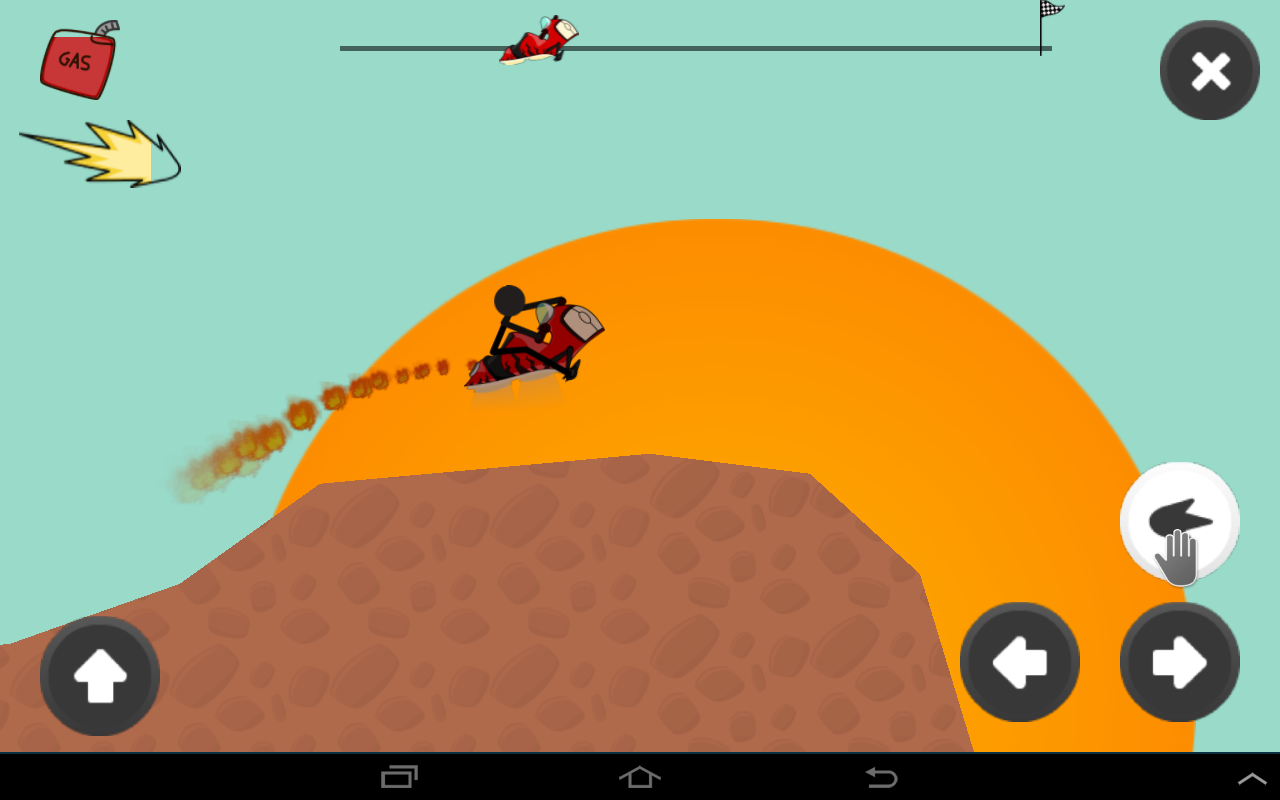 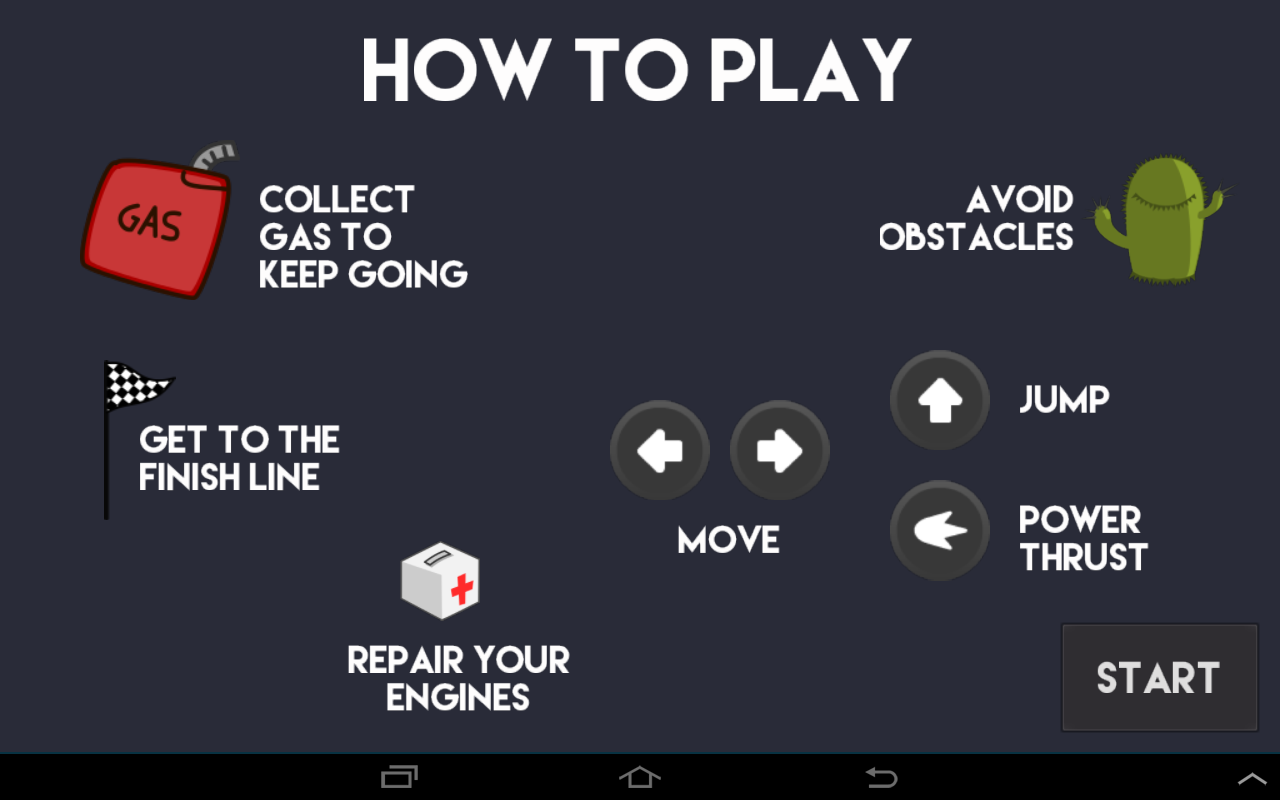 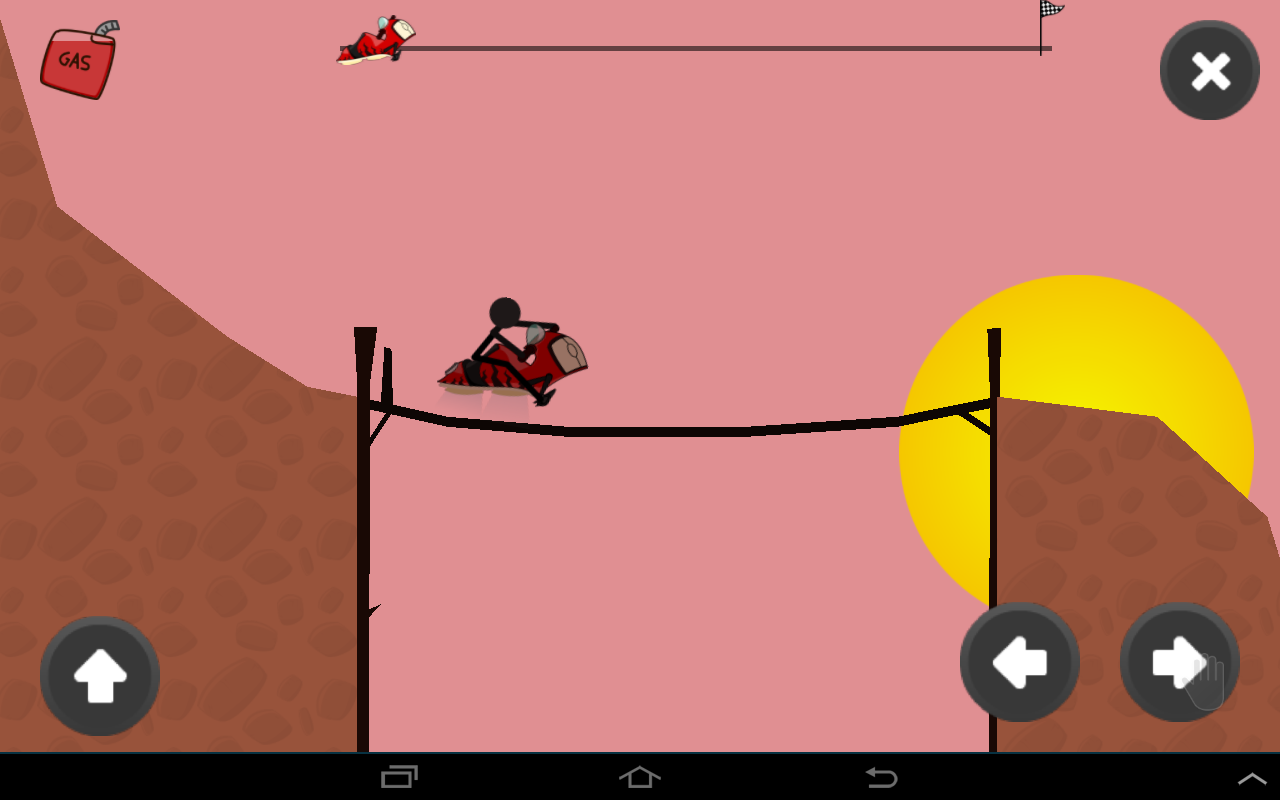 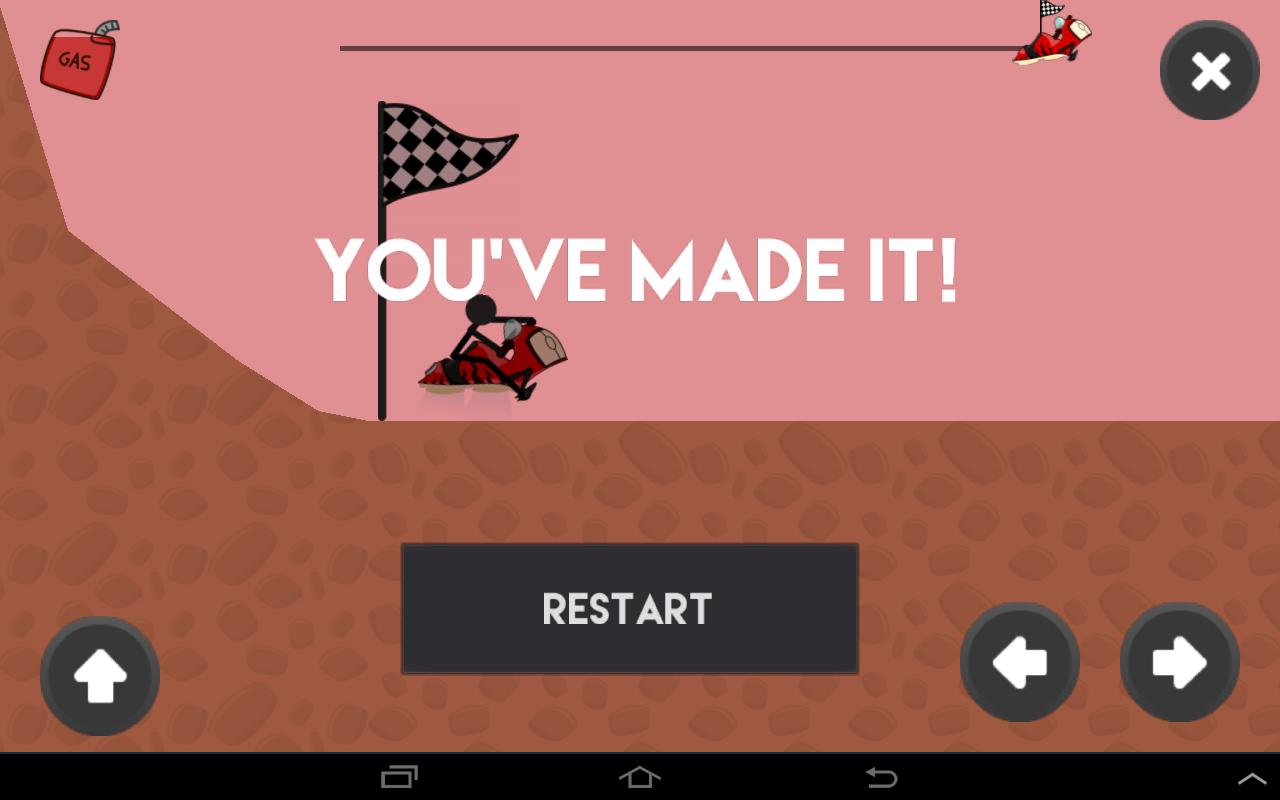 The source project is publicly available on GitHub for anyone to take a look.
You can download it, study it and make changes to the project in any way you want.