In Magnetball you play as a metal ball with magnetic powers. Use the magnets all around you on the walls and the ceiling to propel yourself trough the levels while avoiding dangerous obstacles. 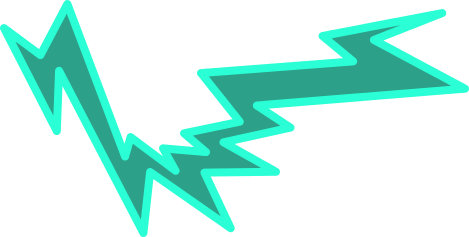 He is made of metal and he has electric powers that he uses to fight enemies. 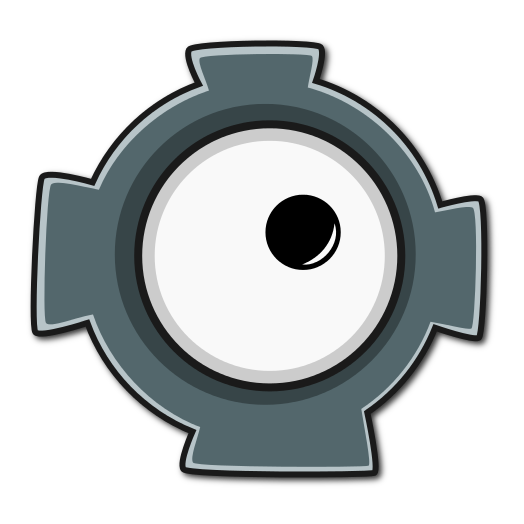 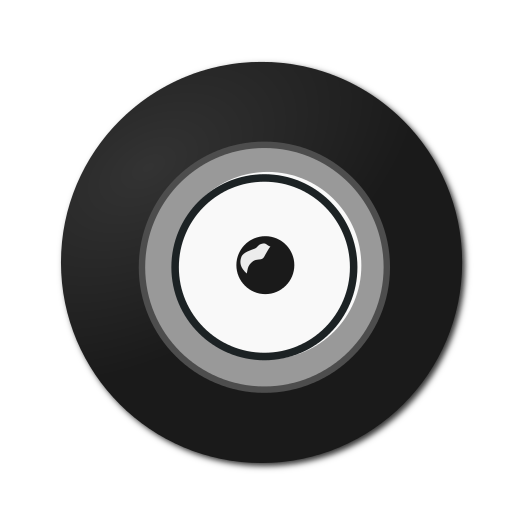 The lightest of the magnetballs. He used to work as a security cam :D 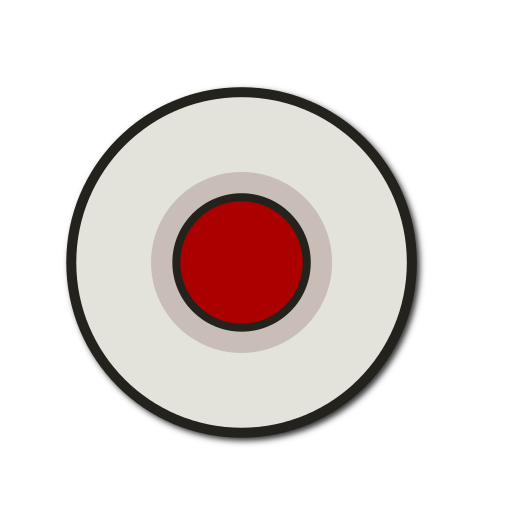 Very fast and agile, but extreamly weak. Don't use him to break trough walls! 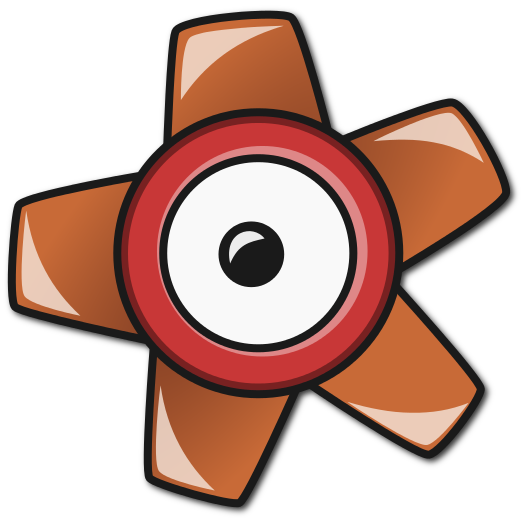 He's made of wood! Also very fat and slow, but as strong as an old tree. 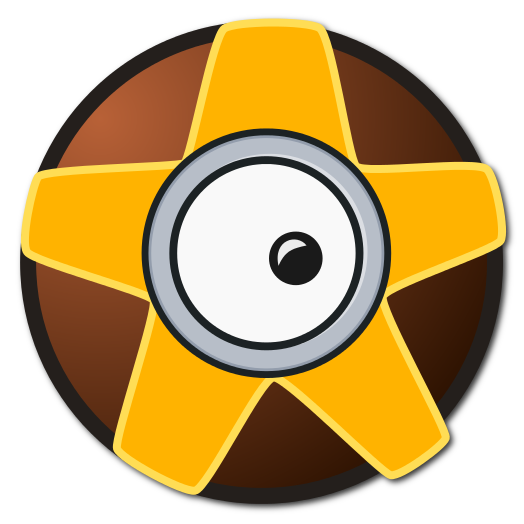 This game will come out on 2016 for Android devices.
Share this article!