I know I'm supposed to release a finished game each month, but this time I only had a day to come up with something.
This is the first time I do something 3D and I invested more time in Blender that I've planned.

It's puzzle game in 3D where you control some pieces, each one with different effects.
The goal of the game is to take the player piece trough the board avoiding obstacles and reach the other side (the castle).

I guess I will have to rethink and go back to the original idea: a classic board game with dices.
Maybe I will finish this game sometime later, but for now I just want to forget February and start fresh on March with a new original idea.

If you're morbid curious about the game you can download the apk for Android and take a look. 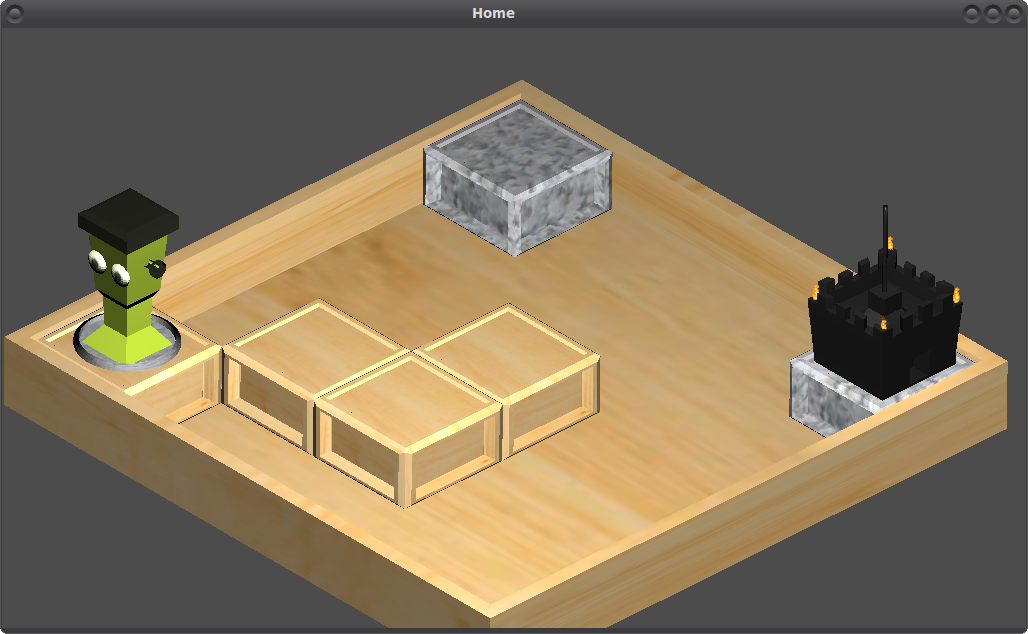 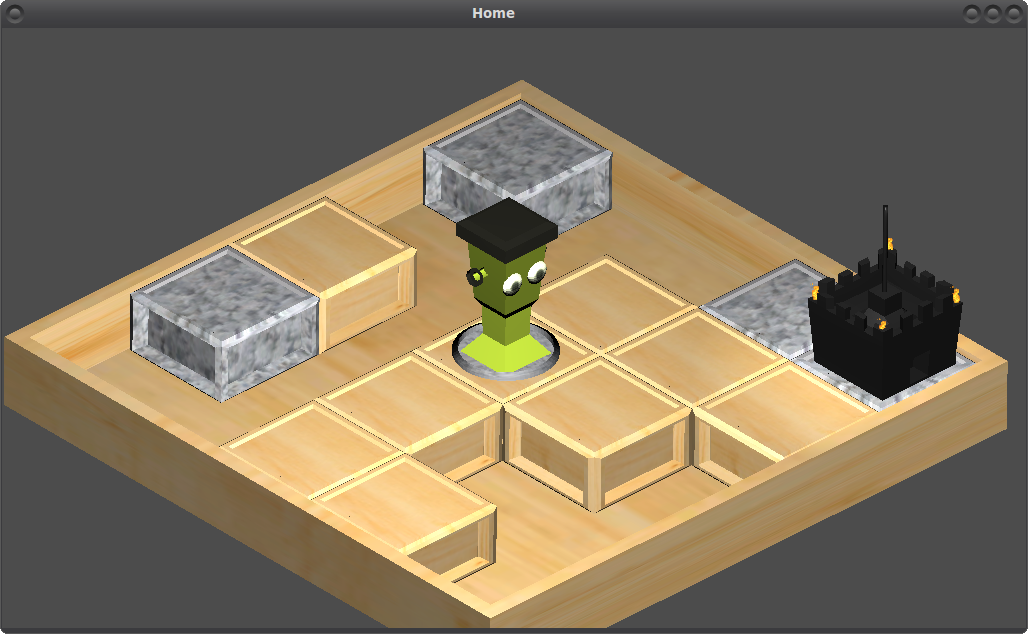 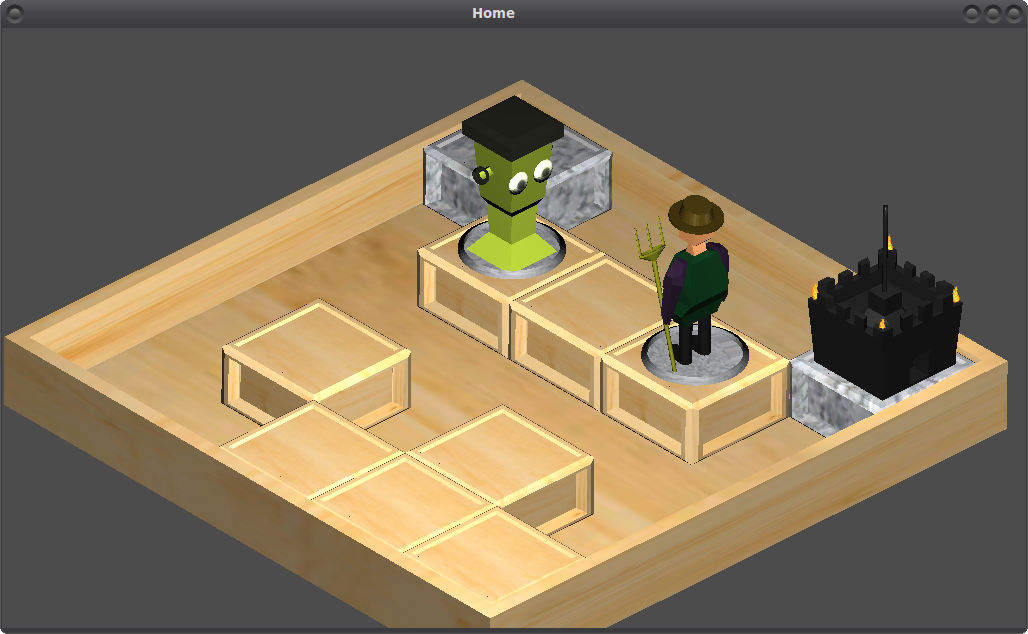